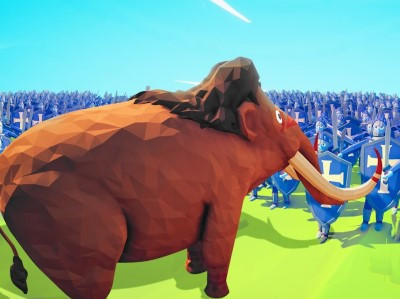 Totally Accurate Battle Simulator is a game where you can create your own battle and see how it would play out. The latest update for TABS has been released.